Edit or Forget It

Edit or Forget It

“Only the blank page needs no editing.”

An avid reader growing up, I instinctively understood the need for editors. I’ve read more than a few bad books. I would wonder not only how in the world it got published, but who the poor schmuck was who had to take this road kill and turn it into some semblance of palatable food.

As a writer, I became an obsessive editor of my own work, to the point where I could never finish. There were always better word choices, more clever descriptions and a million adjectives to spice things up. The thesaurus became my own private garden where I could pluck vibrant nouns at will and dazzle my readers with this word bouquet of self-indulgence. And for all my hard work crafting a masterpiece, my editor (now my wife, but that’s another story} would give me back pages with so much red ink on them they belonged at a crime scene.

While reading these “Forensic File” notes, I began to see her point. I had succumbed to what I call writer’s blindness. A good portion of these bloody slashes were missing words or words that were mis-corrected by the frenemy of all writers: the dreaded spell checker. In my mind, I filled in the blanks and saw the right words in place of the misused ones.

After some research, I’ve found I’m not alone. It’s like a form of pareidolia. Before you look it up, it’s the “I see Jesus in a tortilla” phenomenon. The brain is a strange but wonderful organ. It can not only think but predict while writing based on context and what came before and after. The reason you didn’t catch them is because you subconsciously filled in the gaps based on subsequent context. In other words, you only thought you were reading it correctly by the text that followed.

Marta Kutas, a cognitive neuroscientist and director of the Center for Research in Language at the University of California, San Diego, believes we use context to pre-activate the areas of our brains that corresponds to what we expect next. Dr. Lars Muckli from the University of Glasgow’s Institute of Neuroscience and Psychology said, “We are continuously anticipating what we will hear, see or feel next. If parts of an image are obstructed, we still have precise expectation of what the whole object will look like.”

I’m sure you’ve seen things like this perusing social media.

Fascinating? Certainly. Frustrating when it comes to writing? Absolutely. And having any type of writing go out with errors is more of a nightmare than finding yourself in a high school science class with no pants on.

Do yourself a favor. When you’ve edited, read and reread, read it out loud. You’ll probably (ha ha ha) catch all the errors. Then let someone else read it. Extra eyes shouldn’t be reserved for aliens and potatoes. We could all use a pair.

“My therapist told me the way to achieve true inner peace is to finish what I start. So far today, I’ve finished two bags of M&M’s and a chocolate cake. I feel better already.” 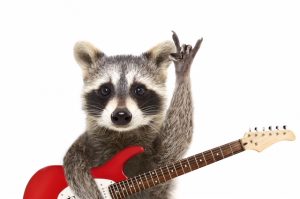 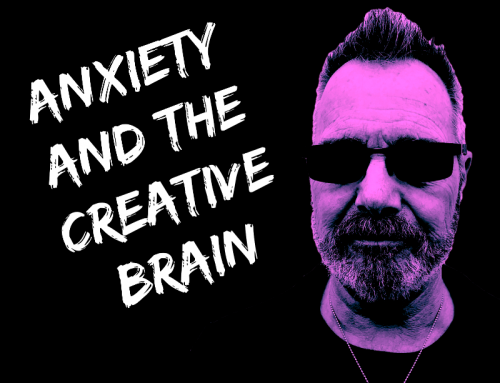 Anxiety and the Creative Brain

Anxiety and the Creative Brain 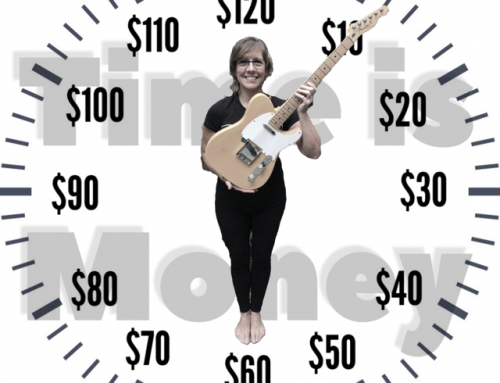 What is My Time Worth?

What is My Time Worth? 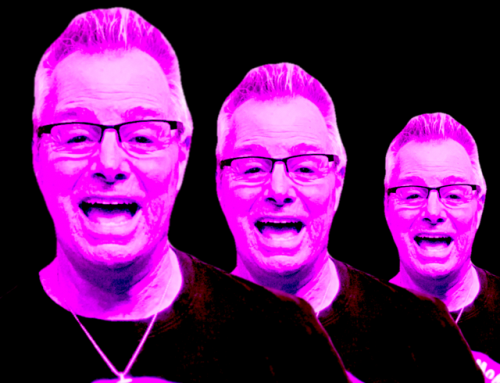 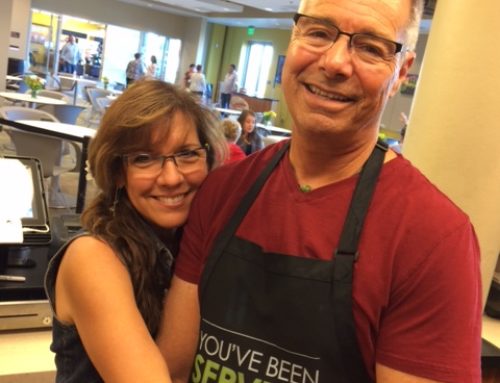 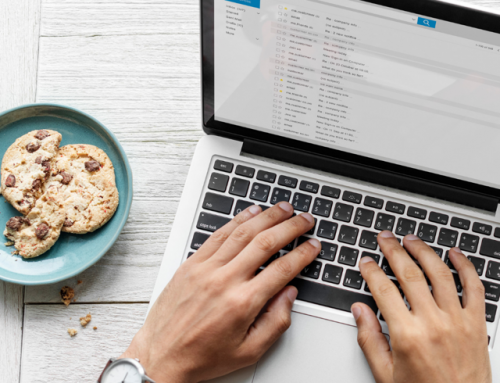 Get notified by email when there is a new post our blog!